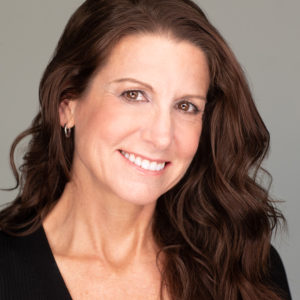 Jennifer Dana Deane is an award-winning photographer and writer. Her fine art photographs have been exhibited at museums as well as art shows, while her architectural photography has appeared in magazines including Architectural Digest and Condé Nast Media publications. A storyteller of multiple mediums, Jennifer’s recent screenwriting credits include placement in the 2018 Austin Film Festival and the 2019 BlueCat Competitions.

Before finding a home behind the camera, Jennifer studied Method Acting at the Lee Strasberg Theater & Film Institute. After earning a B.A. in English from Allegheny College, she went onto pursue a degree in Photography Science from the Southeast Center of Photographic Studies where she received scholarships from Fuji Film USA and the Professional Photographers Association of America while freelancing for United Press International at the Daytona Speedway.

Immediately after graduating with highest honors, Jennifer was hired by the Walt Disney World Photography Department to photograph advertising campaigns, architecture of new hotel properties, celebrities, and motion picture stills on sound stages. After Disney, Jennifer opened a studio in Naples from where she based an architectural photography business before lending focus to fine art photography, studio portraiture, and writing projects which have taken her to over 25 countries to date.